CFB150 Stories: The Game that Changed the South 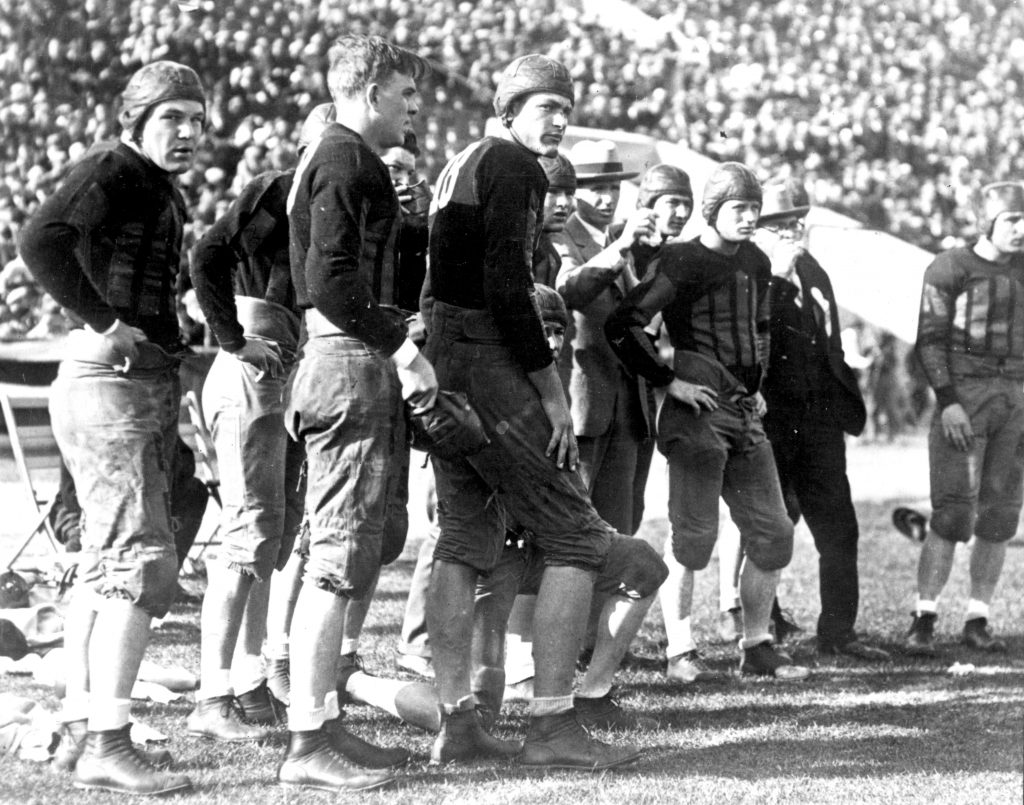 Throughout the 2019 football season, the sports world will be celebrating the 150th anniversary of college football. The Tournament of Roses and Rose Bowl Game will be joining in on the celebration by bringing you the stories of how the Rose Bowl Game has helped shape college football over the last century and a half. This is the second of those stories, “The Game that Changed the South.”

Throughout the country, the Rose Bowl Game has impacted teams and fan bases in many different ways. Surprisingly, the biggest impact that the Granddaddy of Them All has had on a team doesn’t belong to the game’s conference partners at the Pac-12 or Big Ten, but rather Alabama and South.

The Crimson Tide played in the 1926 Rose Bowl Game and defeated Washington in what is known as “The Game That Changed the South.” Birmingham News sportswriter Clyde Bolton declared, “The 1926 Rose Bowl was without a doubt the most important game before or since in Southern football history.”

Alabama became the first Southern team to be invited to the Rose Bowl Game in a time when the game of football was dominated by the North, Midwest and West. Many experts believed that teams like Alabama wouldn’t be able to compete with like Washington or Harvard. 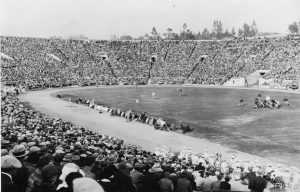 But the 1926 Rose Bowl Game pitted the Crimson Tide against the Huskies and Washington led, 12-0, at halftime.

Unfortunately for the Huskies, Alabama had a duo that was too good to be held down for long. The tandem of quarterback Pooley Hubert and halfback Johnny Mack Brown exploded in the third quarter for 20 points on a Hubert touchdown run and two Brown touchdown receptions.

Alabama held on for a 20-19 victory and earned their first National Championship in school history. Teams from the South played in 13 of the next 20 Rose Bowl Games that followed, until the Tri-Party Agreement with the Tournament of Roses, Big Ten and Pacific Coast Conference was signed in 1946.

The documentary Roses of Crimson, which focused on the importance of the 1926 Rose Bowl Game to the South, showed how the celebration continued long after the final whistle. In nearly every town the team’s train passed through on the way back to Tuscaloosa, Southerners saluted the Crimson Tide. In New Orleans, nearly 1,000 Tulane students held a rally at the train station. On campus in Tuscaloosa, nearly the entire student body and the rest of the town came out for a parade.

Southern football, and in particular the SEC, has become one of the strongest regions of college football in the country. Dating back to 2006, a team from the SEC has won nine of the last 13 the National Championships in college football.